Possum Kingdom was an alternative rock song by American band Toadies. It was the second single off their 1994 album Rubberneck. The song’s origins lie in folklore from the band’s native state of Texas. Possum Kingdom Lake is near Fort Worth. Possum Kingdom was to be a continuation from their song I Burn. I Burn was about cult members immolating (sacrificing often by burning) themselves so they could ascend to a higher plane. Possum Kingdom was about one of the people going to the lake to find someone to join him. The music video depicts a murder at the lake, which is expressed in the song. Possum Kingdom peaked at #3 on the Canadian alternative chart; #4 on American Modern Rock chart and #9 on the American Mainstream Rock Tracks charts. 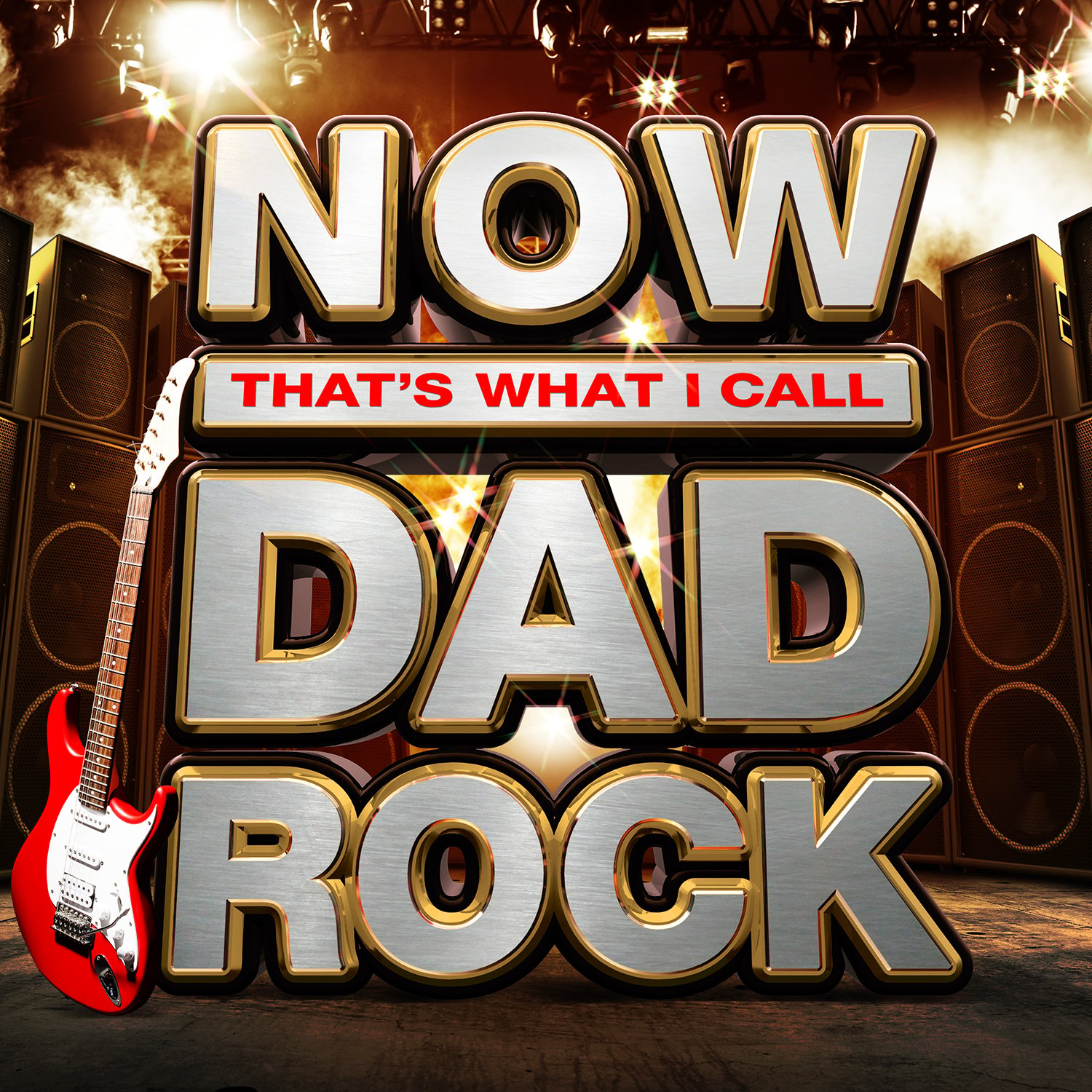 This 3-disc compilation album is full of rock music. From classic hits (“We Will Rock You” by Queen and “Start Me Up” by The Rolling Stones) through to contemporary (“Hold Back the River” by James Bay to “Pompeii” by Bastille). From soft rock (“Breakfast at Tiffany’s” by Deep Blue Something) to hard rock (“Aces of Spades” by Motorhead). There are just under 60 songs (disc 3 only contains 19).

In Shocking Roulette, four players stick their index fingers into a slot. The dial spins and the loser gets shocked — for real. The three surviving players move on to the next round. Play continues until only one is left. You can adjust the level of shock from 1 to 4. Level 1 is akin to a static shock while 4 is still described as a “tingle” and “harmless.”

Shocking Roulette is designed for those 14 and over and is not recommended for players with heart conditions, pacemakers, epilepsy nor pregnant ladies. You are advised to not use it in a shower or bathtub nor to put anything but your finger in the slot. You should also avoid the use of drugs while playing. Meanwhile Shocking Roulette is described as a great party game, a great tailgating game or a great bar game. But don’t use drugs.

The Albuquerque International Balloon Fiesta is an early October yearly festival of hot air balloons. In fact, it is the largest hot air balloon festival in the world. It is a nine day event that features about 500 balloons. This year it is taking place between October 6 until 14.

It began in 1972 to celebrate the 50th birthday of the KKOB radio station. The radio station manager Dick McKee asked Sid Cutter, owner of Cutter Flying Service and the first person to own a hot air balloon in New Mexico if the station could use his new hot air balloon in the festivities. While chatting about balloons, they decided to try to top the largest gathering of balloons at that time (19 in England). Bad weather kept them from doing it and they ended up with only 13. The next year the town hosted the first World Hot-Air Balloon Championships and the fiesta became an international event. In 1975, Albuquerque wanted to host the World Championships again, but the event was held in October of that year, so the city moved the fiesta to same time to coincide and the event has remained an October staple ever since. The event grew more and more each year, topping out at 1,019 balloons in 2000. A limit of 750 was imposed in 2001; it was further downgraded in 2009 to 600. The event brings in up to 100,000 spectators every year!

Written by Lil Armstrong and Avon Long, Bad Boy was a hit for the Jive Bombers in 1957. It appeared in the 1990 film Cry-Baby.

Matthew Adam Garber was born in Stepney, London, England in March 1956. He is best known as Michael Banks in Disney’s 1964 original Mary Poppins. He also starred in Disney’s The Three Lives of Thomasina and The Gnome-Mobile. (In all three movies he starred alongside actress Karen Dotrice who played his sister Jane Banks in Mary Poppins.) In fact, it was due to Dotrice’s father, Shakespearian actor Roy Dotrice, that Garber can credit his career with Disney. Roy brought Garber to the attention of Disney casting.

Garber retired from acting in 1967 at age 11. In 1976, he contracted hepatitis while in India. Before his father could get his son home from India several months later, the hepatitis had begun to affect his pancreas. On June 13, 1977, Garber died in a Hampstead, London hospital from haemorrhagic necrotising pancreatitis at age 21. He was posthumously named a Disney Legend in 2004. French author Annie Ernaux in a scant 62 pages examines an obsessive, jealousy-fueled romance gone bad. Is it fact or fiction? Self-regard is a common theme in Ernaux’s works so that’s a very difficult question to answer. If you’ve ever messed up a love affair, this is definitely an interesting read.

This pizza was introduced in the late 1970s. It was exactly what you would expect from the name: a pizza made up of taco ingredients. A Facebook page was created to convince Pizza Hut to bring the menu item back. Otherwise, there are a multitude of recipes online that you can recreate your own taco pizza in your kitchen.

The Banana Splits Adventure Hour was an hour long variety program that aired Saturday mornings from September 1968 until September 1970. 31 episodes were produced over that time span. The Banana Splits Adventure Hour combined live action segments with animated segments and was Hanna-Barbera’s first foray in that format. The Banana Splits were a fictional rock band of four furry animals: Fleegle (the Beagle) played guitar (and vocals); Bingo was a gorilla who played drums (and vocals); Drooper was a lion who played bass (and vocals) and Snorky (an elephant) played keyboards and provided sound effects. All characters except Snorky spoke English; Snorky “spoke” in honky sounds. In 2009, Warner Home Video released the complete first season on DVD in Region 2 (Europe/middle East/West Asia/Japan/South Africa/Greenland).

In 2008, the band was “reformed” for some new comedy shorts and music videos for the Cartoon Network. A live show and website were also created. A kids-themed area (Banana Splitsville) was added in the Hard Rock Park in Myrtle Beach, South Carolina. (The theme park later became Freestyle Music Park before closing in 2009.)