Stories was a rock/pop music band from New York in the early 1970s. They went to #1 in 1973 with a cover of Hot Chocolate’s Brother Louie song. If you’ve never heard of them, don’t worry most people haven’t (though they do know the song). Stories has released 7 singles from 1972 to 1974 and none of them charted in the top 40 (three of them not charting at all), but that eighth song, Brother Louie gave them their 15 minutes. The album it wasn’t even originally included on, About Us only reached #29 after Brother Louie was added. Their other two albums, Stories in 1972 charted at an abominable #182 and a completely forgettable #208 for 1973’s Travelling Underground. Sometimes careers are only made by covering someone else’s work. Not the first band to get some attention using someone else’s words….

This film began life in 1971 and was finished in 1977. It failed to garner any distribution deal and was never shown theatrically. Three decades later, George Barry discovered (by accident) that someone had pirated Death Bed and it had been given an illegal video release in the UK. Barry himself had even forgotten he made it! But an official release had to be made in 2004 via DVD from Cult Epics in the U.S. By this time, the film had achieved cult film status.

So the plot (oh my; here we go): Long ago, a demon fell in love with a woman and conjured up a bed on which to make love to her. She died during the act and the demon wept tears of blood onto the bed causing it to come to life. As long as the demon is at rest, the evil of the bed is contained. Unfortunately once every ten years, the demon wakes and the bed engages in eating human beings. Only one man, an artist named Aubrey Beardsley, was spared and the bed condemned him to immortality behind a painting where he will forever witness the bed taking victims. The bed has been passed from owner to owner since dawn’s creation.

Yes talk show host Regis Philbin did record and release albums. In 2005, he released The Regis Philbin Christmas Album. The album has three guests, producer and vocalist Steve Tyrell on Marshmallow World; wife Joy Philbin for Baby It’s Cold Outside and Winter Wonderland and Donald Trump (yep, you read that right and that Donald Trump) on Rudolph the Red-Nosed Reindeer. Other songs include White Christmas, Let it Snow, Silver Bells and more. It’s a fun Christmas album that was not made to set the world on fire.

In 1915, Johnny Gruelle’s daughter Marcella brought him an old rag doll. He drew a face on it and called her Raggedy Ann. A cartoonist and illustrator, Gruelle wrote a children’s story about Raggedy Ann in 1918. Publisher P.F. Volland arranged to sell the dolls alongside the book. They had a hit! In 1920, Ann got a brother, Raggedy Andy. Gruelle averaged a book a year for the next twenty years about the brother and sister combo that came to life when humans weren’t looking. Raggedy Ann entered the National Toy Hall of Fame in 2002. Andy joined her in 2007. The Night of the Radishes (Oaxaca, Mexico)

The Night of the Radishes (or Noche de los Rabanos) is an annual event held in the city of Oaxaca, Mexico. Here people create scenes by carving oversized radishes to compete for prizes. The event began in the colonial period when radishes were introduced by the Spanish. Oaxaca had had a long wood carving tradition. Farmers began carving with radishes to attract customers to the Christmas market. In 1897, the city created the formal competition. Due to the city’s growth, land had to specifically be dedicated to grow the radishes. The Night of the Radishes is a very popular event that attracts over 100 competitors and thousands of visitors. Radishes quickly wilt after cutting so displays only last a few hours which leads to long lines to view the works. Corn husk and dried flower works have also been permitted. The Night of the Radishes is held every year on December 23.

Ghost was the debut single of British singer and songwriter Ella Henderson. It was the lead single off her debut album, Chapter One. Ghost debuted at #1 in the UK and Ireland. It went top ten in Australia, Belgium, Germany, Hungary and New Zealand. It has sold over 1.2 million copies in the UK and over one million in the U.S. Follow up singles from Chapter One peaked lower and lower on the charts and relegated Henderson to the hook singer status and dance hits for Kygo and Sigma in 2015. Henderson has been touring recently and performing new material claiming it is from an upcoming album, but she and record company Syco have parted ways, meaning we will have to wait and see. Henderson was a season 9 contestant on the UK’s X Factor.

Arch Newton, a prominent New York attorney, has died in a plane crash on his way home from a business trip. His widow, Beth, decides to continue on the family tradition of retreating to Nantucket for the summer. She invites Marcus, the son of Arch’s final client to join her and her twin teenage daughters Winnie and Garrett, who have mixed feelings about this decision. Marcus, Winnie and Garrett embark on a journey of loss, first love and betrayal. They then stumble upon a shocking secret from Beth’s past and now have to keep it from destroying the family that is working hard to heal. Summer People was written by American author Elin Hilderbrand.

Gravlox is different from the common Nova Lox recipes as Gravlox is cured (not smoked) salmon in salt, sugar and dill. Curing will take several days in your fridge. Gravlax is served as an appetizer, thinly sliced alongside hovmastarsas (a dill and mustard sauce) on rye bread or with boiled potatoes. 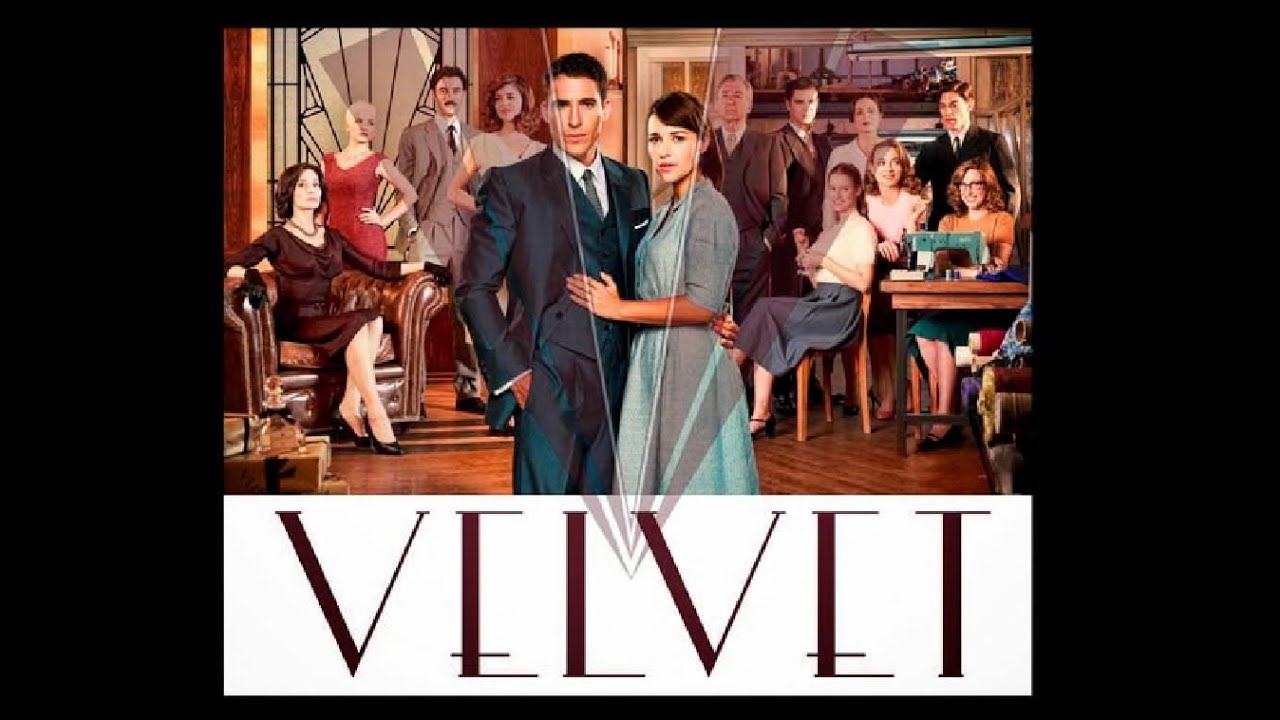 Velvet is a Spanish television drama series that aired for 55 episodes from January 17, 2014 until its cancellation in 2016. Alberto (Miguel Angel Silvestre) has been left to run a store called Velvet, one of Madrid’s most prestigious fashion stores by his late father. The plot centers around business decisions regarding the store and the steamy love story between Alberto and Ana (Paula Echevarria), the store’s seamstress. Velvet is set in the 1950s and 1960s. The production costs for the series were high; with most episodes costing about 500,000 Euros each. But Velvet was so popular that the series is available on both the British and American Netflix platforms (with subtitles).