Safe and Sound was written and produced by indie pop duo Capital Cities members Ryan Merchant and Sebu Simonian. It was first released as a single on January 6, 2011 and appeared on their debut EP Capital Cities (2011) and served as the lead single from their debut studio album, In a Tidal Wave of Mystery (2013). It peaked at #8 in the U.S. Safe and Sound topped the charts in Germany, and Mexico as well as on Venezuela’s Pop Rock chart and the American Alternative Songs chart.

This may be the quintessential early 1990s, straight-to-video action movie. Starring bodybuilding brothers Peter and David Paul, better known as The Barbarian Brothers, it’s just a nothing of a movie, existing only because they had a few guys on hand whose skills included “being huge” and “knowing an identical huge guy.” Even in the cheap action movie segment, neither of them would ever have gotten a chance on their own, but together there’s magic in the air. You could probably fill in the plot-related blanks without any further information: One brother is a cop, the other a criminal. But things are about to get wacky because now they’ll be forced to work together! Both of the brothers have the naïve charm of non-actors who have recently discovered that action movies are way easier than professional body-building. You can see that they’re having a blast doing this. 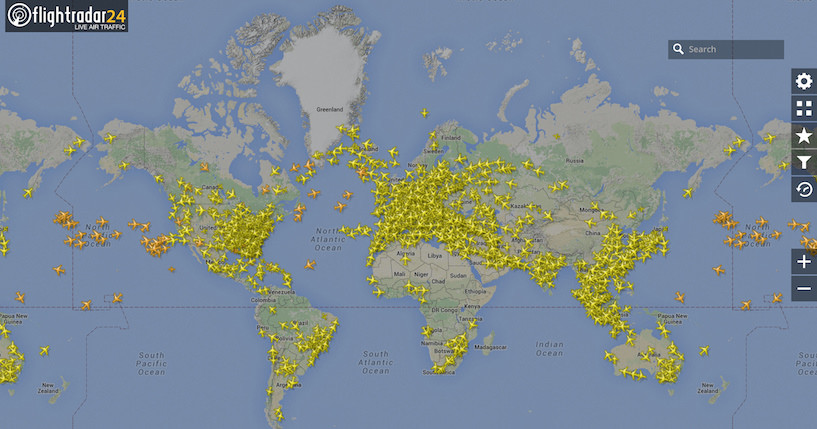 Flightradar24 is a global flight tracking service that provides you with real-time information about thousands of aircraft around the world. Flightradar24 tracks 180,000+ flights, from 1,200+ airlines, flying to or from 4,000+ airports around the world in real time. Our service is currently available online and for your iOS or Android device. Check it out: https://www.flightradar24.com/SKW3233/211d4807

Candy Crush is a game that was unleashed to the world on April 12, 2012. It is a match 3 game where you need to align three (or more) similar candies. The game has about 500 million players worldwide. Though its popularity wanes and ebbs, it is still a fairly popular game.

Meet Me Tonight in Dreamland was one of the most famous and beloved popular songs of the twentieth century. This gentle waltz, with poignant lyrics by Beth Slater Whitson and music by Leo Friedman, was published in Chicago in 1909. Friedman and Whitson sold it to the largest publisher in Chicago, Will Rossiter. Unfortunately, Rossiter never paid one cent to the authors in royalties. It was first introduced to the American public by Reine Davies, who was known as “The New American Beauty,” and by her friends as “The True Blue” girl. Davies first introduced the song in New York at the leading vaudeville house, and received countless encores for her artistic work. Vera Berliner, “The Violinist With a Soul,” played the chorus of this song, walking down the centre aisle, which made it an instantaneous success. 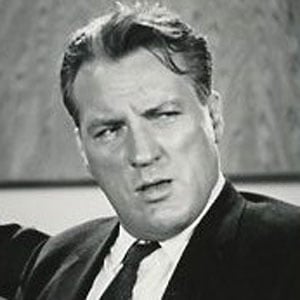 Adolphus Jean Sweet was born in New York City and his first ambition was to play football. He was called away from his studies at the University of Alabama in 1939 to join the Air Force. He was shot down over Romania and spent two years as a POW. While working on his master’s degree, he played semi-professional football and boxed. He then went on to head the drama department at Barnard College. He made his Broadway debut and then began working in movies and television. His final role was on the sitcom Gimme a Break!. Sweet played police chief and father Carl Kanisky who was constantly at odds with housekeeper Nell Carter. Sweet died of stomach cancer in May 1985. Gimme a Break! continued on for two more seasons without Sweet with Carter running the household.

A landmark novel of high modernism, the text, centering on the Ramsay family and their visits to the Isle of Skye in Scotland between 1910 and 1920, skillfully manipulates temporality and psychological exploration. The novel includes little dialogue and almost no action; most of it is written as thoughts and observations. The novel recalls the power of childhood emotions and highlights the impermanence of adult relationships. Among the book’s many tropes and themes are those of loss, subjectivity, and the problem of perception. To the Lighthouse was written by English author Virginia Woolf.

The McDLT was a deconstructed quarter-pounder burger with the lettuce, tomato and mayo all served in separate parts of a double-sided polystyrene container to “Keep the hot side hot and the cool side cool.” This way you could avoid getting hot lettuce and an oiled down tomato by grease.

Time Simply Passes is a 2015 documentary film that chronicles the life and wrongful conviction of James Joseph Richardson. Time Simply Passes details the circumstances leading up to his 1967 arrest for the poisoning deaths of his seven children in Arcadia, Florida, the twenty-one years he spent in prison, his release in 1989 upon the discovery of hidden evidence and the twenty-five years he spent following his release attempting to obtain compensation from the state of Florida. Time Simply Passes is directed and produced by Ty Flowers who worked with his father Charles Flowers, a journalist who helped to free James through his work on the case in the 1980s. Time Simply Passes has won multiple awards from numerous film festivals. On the 50th remembrance anniversary in February 2018, the film was shown several times in Arcadia to honor the victims of the poisonings. Currently Time Simply Passes is available for streaming via Amazon Prime.