Ex’s & Oh’s is a rock one hit wonder by American singer and actress Elle King. It was her debut single off her debut album, Love Stuff (2015). It peaked at #1 in the Czech Republic, Iceland, on the Mexican English airplay chart and on the American rock and adult Top 40 charts. Ex’s & Oh’s received two Grammy nominations. The music video has been praised for the role reversal by featuring many scantily clad male characters with clear sexual innuendos. As it tends to happen in these scenarios, when you start off so successfully it’s very hard to top this kind of success and King is another “victim.” No subsequent single has hit the Billboard chart. King, by the way, is also the daughter of actor Rob Schneider. She has been in three movies alongside him (Deuce Bigalow: Male Gigolo, The Benchwarmers and Wild Cherry.)

In Rubber a tire abruptly becomes sentient in the middle of a desert. What does it do with its newfound “powers?” It goes on a killing spree and uses telekinetic powers to make victims’ heads explode. Police attempt to find a way to stop it while spectators sit in the desert watching using binoculars.

Rubber was a French independent horror film written and directed by Quentin Dupieux. It was shown at the 2010 Cannes Film Festival.

2002, Albums, All Day I Dream About Sex, Blowin Me Up (WIth Her Love), Drumline, flop, JC Chasez, N Sync, Schizophrenic, Some Girls (Dance With Women)

JC Chasez was a former member of the boy band ‘N Sync. When the band went on hiatus in 2002, Chasez teamed up with producer Dallas Austin for Blowin Me Up (With Her Love) for the 2002 film soundtrack Drumline. When it became a hit, Chasez decided to try for a full length album. What he delivered was Schizophrenic. It was intended to be very different from his work with ‘N Sync. A huge mistake as the album sold a measly 121,000 copies in total. Meanwhile, it did manage to peak at #17 in the U.S. The two (forgettable) singles off the album were Some Girls (Dance With Women) and All Day I Dream About Sex. This is the product description: “Toast is great, but it’s hard to keep in your pocket. So what do you do when you crave the warm comfort of toast but don’t want to deal with the crumbs? You pull out your Inflatable Toast, blow it up and admire its realistic toasty goodness!” The toast is 5″ x 5 1/2″ and made of soft vinyl. Inflatable Toast is not to be used as a floatation device nor should you expose it to excessive heat. It is meant to be used as a bed in a pinch or as a suitable pillow replacement.

Takanakuy translates to “when the blood is boiling.” It takes place in the Chumbivilcas Province (near Cuzco) of Peru on Christmas Day. During the ceremonial rituals, five characters are portrayed which build to the main event — literal fisticuffs. Feuds that have developed over the year are encouraged to be settled here at this time and everyone is welcome to participate. Fists are wrapped in cloths and the fight ends when an opponent is knocked out or until the referee intervenes. The referees carry whips to keep the fighters and crowd from getting too frenzied. The crowd, by the way, swells from the tiny population of 300 from the Chumbivilcas province to over 3,000 people that come to watch the fights.

After the Show, British, I Melt WIth You, Modern English, Music, new wave, One Hit Wonder, second, Valley Girl

I Melt With You is a song by British new wave band Modern English. It was written by vocalist Robbie Grey, but credited to the entire band. I Melt With You was the second single off their second album, After the Snow. The song is about a couple making love while an atomic bomb drops. I Melt with You became the band’s only hit single, most successful in the U.S. It was featured on the 1983 film soundtrack for Valley Girl. It peaked at #7 on the Mainstream Rock chart and #76 on the Hot 100. It was certified Gold in Canada. 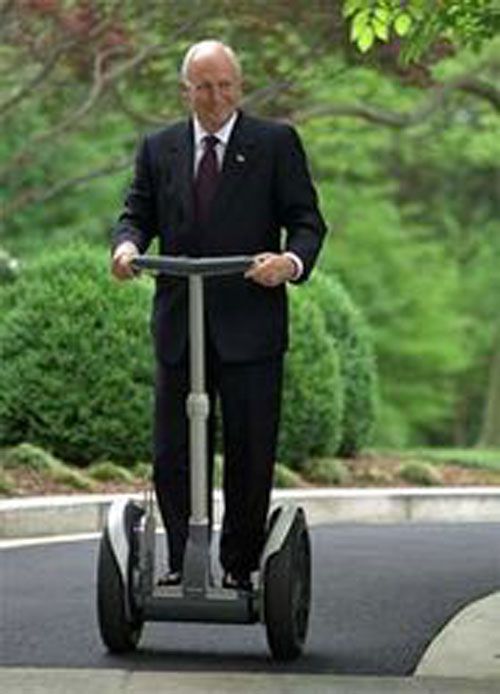 James William “Jimi” Heselden was a British entrepreneur who made his fortune manufacturing the Hesco bastion barrier system (a collapsible wire mesh and fabric container used for building flood management and limiting erosion). In 2010 he bought Segway Inc., maker of the Segway personal transport system (the motorized scooters). He died September 26, 2010 from injuries sustained falling from a cliff while riding a Segway scooter.

The Earth, My Butt and Other Big Round Things (Candlewick Press, 2003)

The Earth, My Butt and Other Big Round Things is an award-winning young adult novel written by Carolyn Mackler. It tells the story of Virginia Shreves, an overweight teen who feels like the weakest link in her high-powered family until her handsome, athletic, star-student brother has a shocking fall from grace. (Spoiler alert he gets suspended from Columbia University after being accused of date rape.)

As you can imagine reaction to the book was mixed. It has drawn much praise and much criticism for its sensitive subject matter. Author Mackler defends the book saying she “wanted to portray teenagers experiences realistically.” In February 2008, The Earth was removed from school libraries in Colorado Springs, Colorado.

Palolo are worms that range from pink/brown to blue/green in color. They swim up out of their reefs a few times a year when atmospheric conditions are right (October and November). Palolo are a delicacy for residents of Samoa and the southern Pacific islands. They are usually served as a spread on bread.