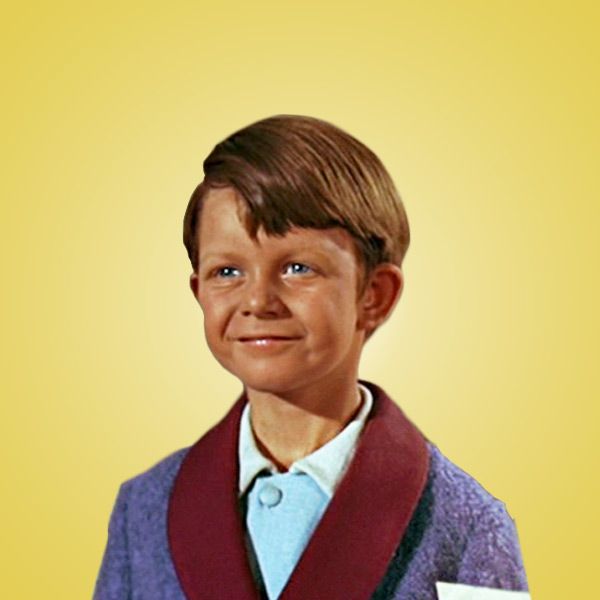 Matthew Adam Garber was born in Stepney, London, England in March 1956. He is best known as Michael Banks in Disney’s 1964 original Mary Poppins. He also starred in Disney’s The Three Lives of Thomasina and The Gnome-Mobile. (In all three movies he starred alongside actress Karen Dotrice who played his sister Jane Banks in Mary Poppins.) In fact, it was due to Dotrice’s father, Shakespearian actor Roy Dotrice, that Garber can credit his career with Disney. Roy brought Garber to the attention of Disney casting.

Garber retired from acting in 1967 at age 11. In 1976, he contracted hepatitis while in India. Before his father could get his son home from India several months later, the hepatitis had begun to affect his pancreas. On June 13, 1977, Garber died in a Hampstead, London hospital from haemorrhagic necrotising pancreatitis at age 21. He was posthumously named a Disney Legend in 2004.