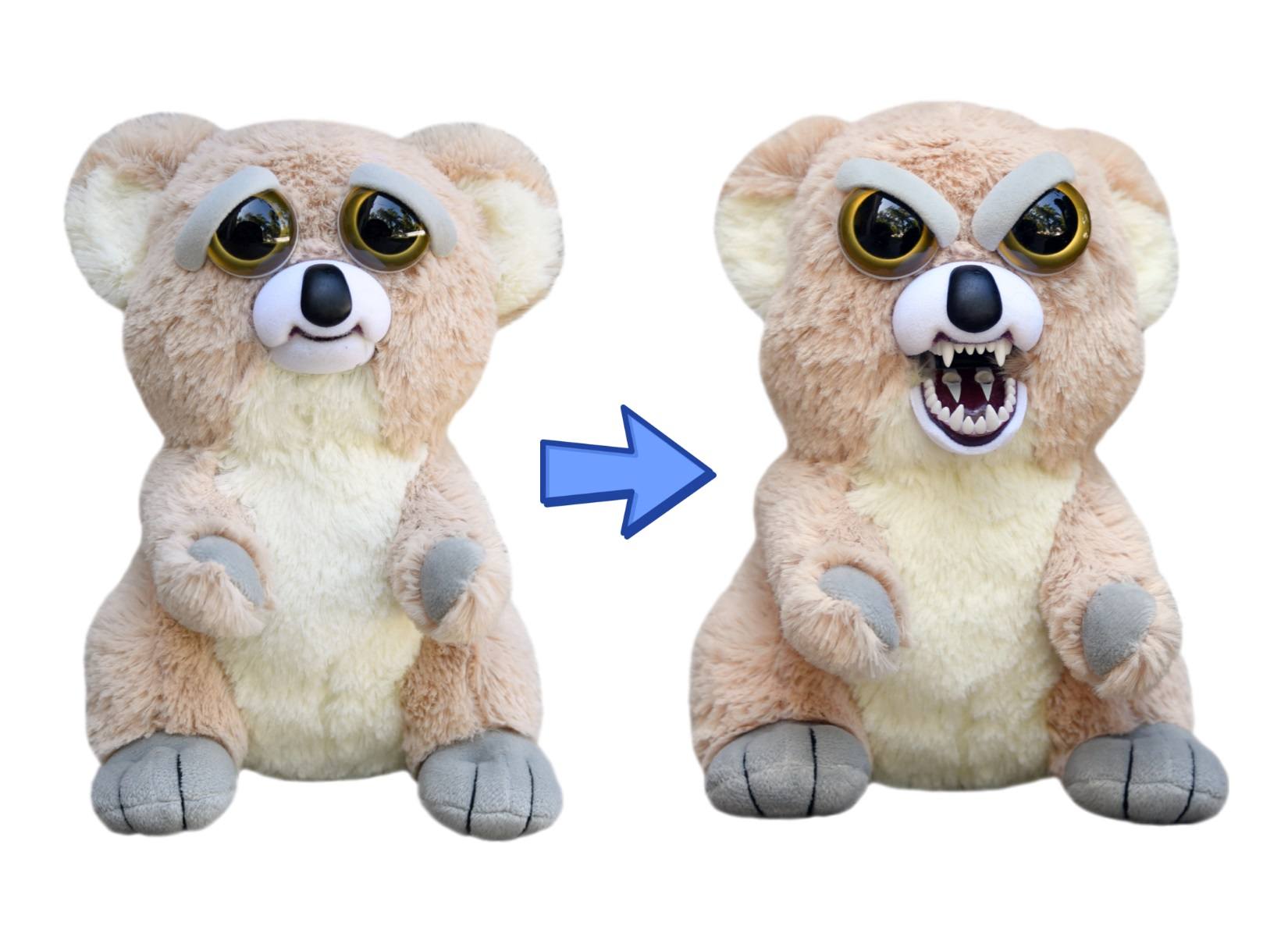 Giantmircobes Inc. has created a line of plush toys of real and true cells and germs that are a million times their actual size. Each toy includes a printed card with fun and educational facts about the over 150 microbes and cells that they sell. There are four sizes of toys: the 5″ originals, the 12″ XL toys, the 2 foot Gigantics and the 3″ mini in gift boxes or keychains. So, yes, your children can play with a red or white blood cell, poop, e. coli, penicillin, diarrhea, chlamydia, gonorrhea, cholera, fleas, bed bugs and maggots. Too bad these toys weren’t around when I was a kid. I would have loved to see what kind of a reaction I would’ve gotten saying, “Mommy, I want to play with a Tapeworm!” Check out these toys for yourself at http://www.giantmicrobes.com (I have to admit they are super cute.) Do you remember playing with a plush cow named Elsie? (Or have you ever seen Elsie?) Who was she? Elsie was a cartoon cow developed by the Borden Dairy Company as their mascot in 1936 to symbolize “the perfect dairy product.” (Borden got axed in the mid-1990s, but Elsie continues on — in a reduced capacity — with Eagle Brand, now owned by J.M. Smucker Company.)

“Ad Age” named Elsie one of the Top 10 Advertising Icons of the 20th Century (2000) and remains one of the most recognizable product logos in the U.S. and Canada.

In 1940 Elsie got a friend, Elmer the Bull. Elmer became the mascot for Borden’s chemical division, most notably for Elmer’s Glue. In 1948, Elsie and Elmer (see a pic below) were given children — Beulah and Beauregard, and then twins Larabee and Lobella in 1957.

The Wuzzles was an animated Disney Saturday morning cartoon series. It was broadcast from September 14, 1985 to December 7, 1985. Disney only made 13 episodes. That makes The Wuzzles one of their shortest running animated series.

The Wuzzles live on the Isle of Wuz and were a group of animals genetically cross-bred with a different animal species. All the Wuzzles had wings on their backs, though not all the Wuzzles could fly.

Despite the show’s success, The Wuzzles wasn’t picked up for a second season and the death knell seemed to be the sudden death of Bill Scott (voice of Moosel).

Irish chimp Chester sported a cute shamrock printed vest and spoke in an Irish accent to say 11 different phrases. Chester stood 14″ tall and featured
poseable hands and a moving mouth in time with the words.

Chester was part of the Animal Yackers Family. This family included a lion, parrot and saint Bernard. A puppet Mattel dubbed a “cousin” was named Jabber Jaws, even though he didn’t talk.

Chester is very rare and very valuable. Of the family, Chester was the most readily available.

Buttons the Puppy with a Brain (Marx)

Buttons is a plush toy that sits on a metal base. He can bark at you, wink, wag his tail, flap his ears and move his head.

Buttons can currently be found on eBay.

Popples were plush toy characters created by Those Characters from Cleveland (TCFC) company. Popples were brightly colored teddy bears or marsupial characters that had long tails with pom-pom tips. They had pouches on their backs that allowed them to roll up into a ball. Susan Trentel was the designer who came up with the idea to roll them up — she got the idea from rolling up socks. Plush Popples were manufactured by Mattel from 1986 to the early 90s.

Soon after the plush toys went on sale, for two seasons, from 1986 to 1987, the Popples cartoon series aired. There were also four comic books published from Star Comics.

In 2007, Playmates Toys attempted to revive Popples with some new characters.

In the early 60s, a father and son cartoon dogs appeared on Hanna-Barbera’s cartoon The Quick Draw McGraw Show. Doggie Daddy and Augie Doggie became so popular that they were given their own segment on the program.

Soon after, plush toys were released of the dachshund pair. In the 70s Augie and Daddy appeared on various Yogi Bear TV series.