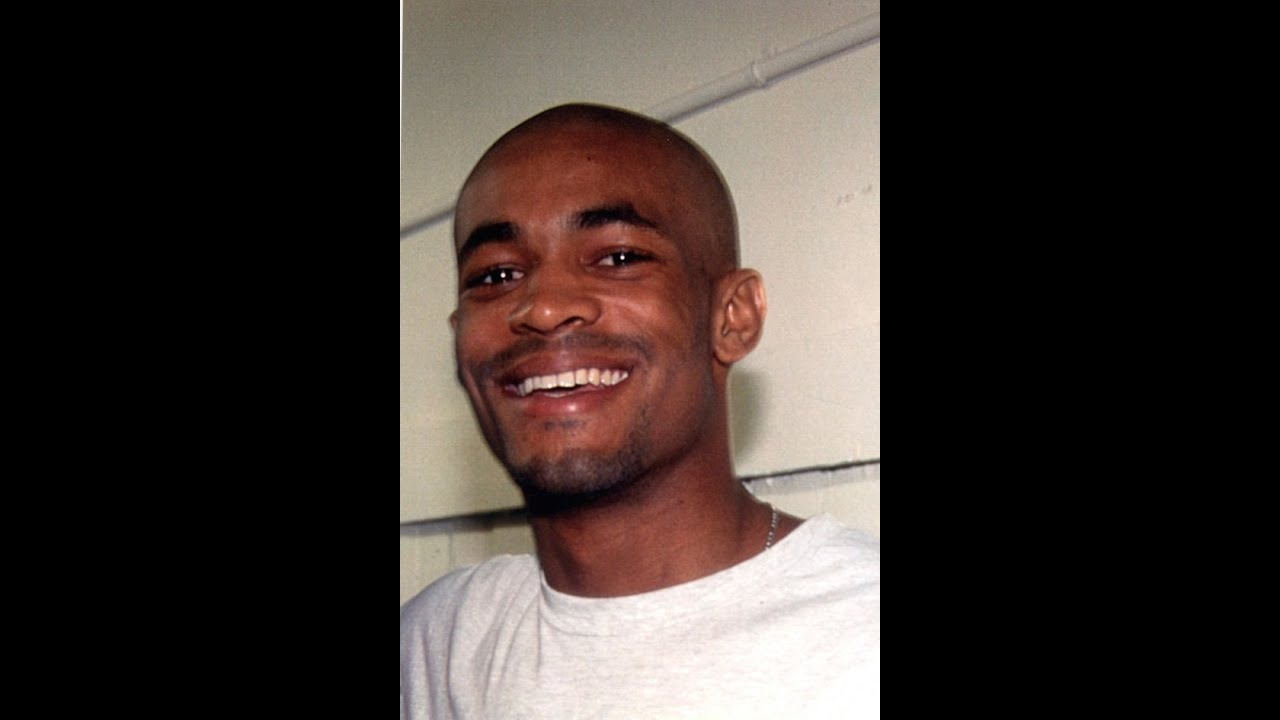 Ennis William Cosby was the third child and only son of actor Bill Cosby. Theo Huxtable, Cosby’s TV son on his sitcom The Cosby Show was based on Ennis. Like Theo, Ennis was diagnosed with dyslexia. At the time of his death, Ennis was working toward his doctorate in special education at Columbia University’s Teachers College. He planned to set up a school for children with learning disabilities. He greeted people with “hello friend,” which was put on his grave.

On a winter break, Ennis was out in Los Angeles visiting some friends. Early in the morning on January 15, 1997, he was on an L.A. freeway pulled over to fix a flat tire. Ennis called a friend who drove over to meet him as he changed the tire. She later testified a man came to her window saying to “open the door or I’ll kill you.” Frightened, she initially drove off but came back after only driving away 50 feet (or 15 meters). When she came back, Ennis was lying on the ground in a pool of blood next to the driver’s side of his Mercedes-Benz. He had been shot in the head. His death made national headlines immediately with a news helicopter from the KTLA TV station capturing aerial close up footage of Ennis lying dead on the road which CNN broadcast. (KTLA had not broadcast the footage.) Ennis was only 27 years old.

The National Enquirer offered a $100,000 reward for information on the shooter which prompted an acquaintance of Mikhail Markhasev to come forward in March 1997. Markashev had admitted to him that he had shot Ennis because he had taken too long to give him money (Ennis was still wearing his Rolex watch and had money upon his person). Markashev was tried and convicted of first-degree murder and attempted robbery in July 1997. He was sentenced to life in August 1997. He continued to maintain his innocence until 2001 when he confessed publicly and asked for all his appeals in the case to stop.