When young boys of the Satere-Mawe tribe become sexually mature they must perform the Bullet Ant Glove ritual. The boys, a Medicine Man and other boys his age go into the jungle to gather bullet ants. Bullet Ants have the most painful sting in the world; it has been compared to bullets hitting flesh. The boys gather the ants who are drugged with herbs to put them to sleep by the Medicine Man. While the ants are sleeping off the drugs, they are placed into woven mesh gloves. When they wake up, they are trapped and become angry and aggressive. Boys must keep the gloves on for ten minutes and do a dance to keep their minds off the pain. As if that isn’t bad enough, a boy must perform this ceremony 20 before they can prove that they are now men.

Lean On Me was written by American singer-songwriter Bill Withers in April 1972. It was his debut single off his second album, Still Bill. Lean On Me was his first and only #1 single on both the pop and soul charts in the U.S. Over the years it has been covered numerous times by a variety of different artists. It is only one of nine songs to have reached the top spot in the U.S. with versions recorded by two different artists.

In 1987 R&B group Club Nouveau covered Lean On Me and went to number one for two weeks. (It also topped the dance chart.) It also won Withers a Grammy Award in 1987 for Best R&B song because he wrote it. In addition to the American chart, Club Nouveau hit #1 in Canada and New Zealand. It was their third single off their debut album, Life, Love & Pain. Club Nouveau’s last chart appearance was with their follow up single, Why You Treat Me So Bad which peaked at #39. They never hit the U.S. pop chart again, despite releasing four more albums. 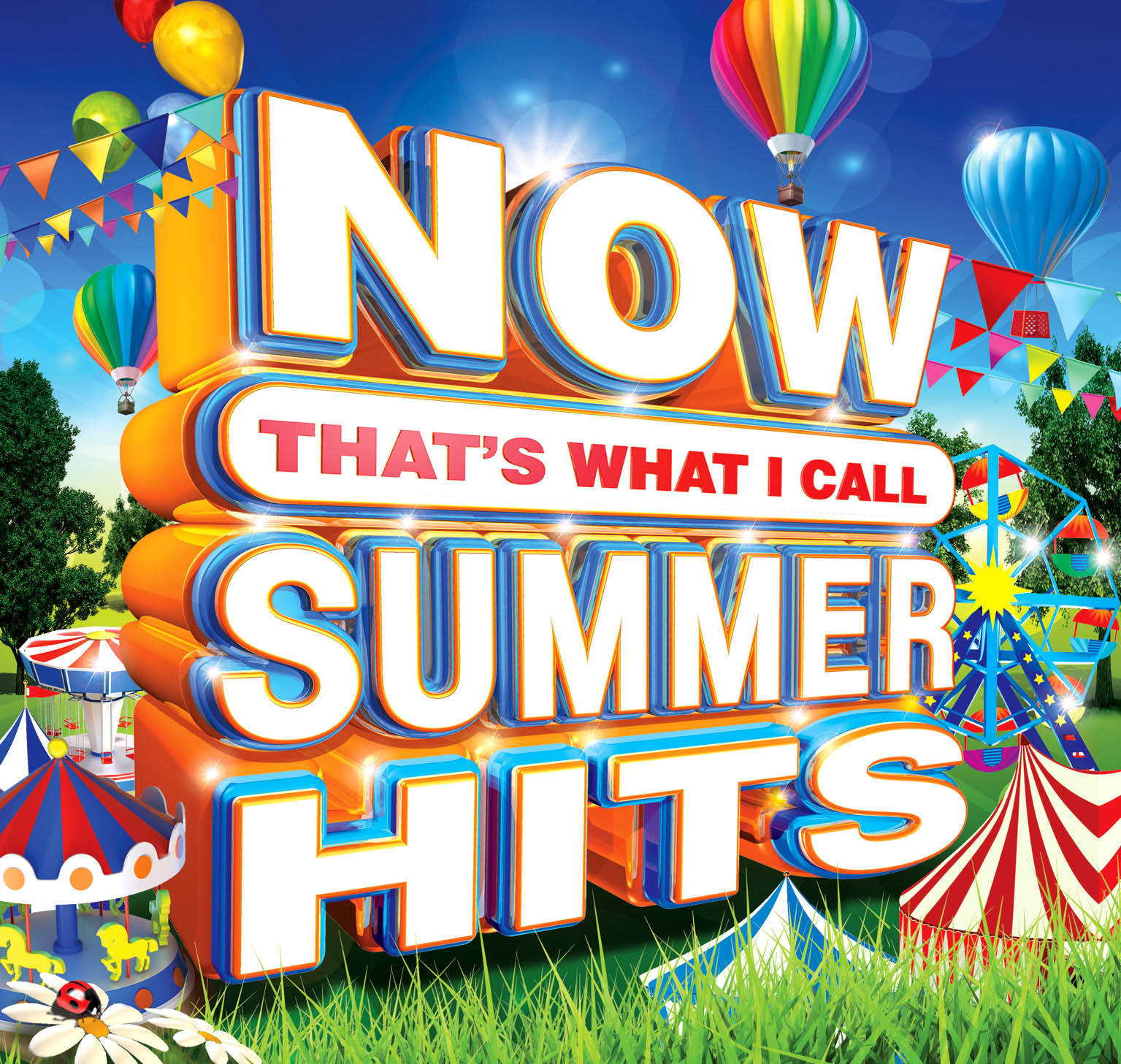 Now That’s What I Call Summer Hits is a compilation album of 64 summer anthems throughout the years from a variety of genres and artists that was released July 1, 2016. Songs include: “On the Beach” (Chris Rea), “Have a Nice Day” (Stereophonics), “Dreamer” (Livin Joy), “Sun is Shining” (Bob Marley), “Wake Me Up Before You Go Go: (Wham), “Blame it on the Boogie” (The Jacksons), “What Makes You Beautiful” (One Direction), “Blurred Lines” (Robin Thicke), “Sexy and I Know It” (LMFAO), “La La La” (Naughty Boy) and many more.

Lean Back was the second single from American hip hop group Terror Squad off their second album, True Story. It was strictly intended to be a club song and topped the Hot 100
for three weeks and the R&B for over a month. The accompanying dance is simple: just listen to rapper Fat Joe. Vibe hailed Lean Back a “summer classic.” In 2008, Lean Back was ranked #55 on VH1’s list of 100 Greatest Songs of Hip Hop.

Super Dancer is an Indian Hindi kids dance reality television series. Known as Super Dancer — Dance Ka Kal (Ka Kal translating to “future of dance”), the show aims to find a child dance prodigy. The contest is open to children between 4 and 13 that are keen learners, adaptable to all dance styles and circumstances and should be a passionate dancer with a unique personality. After the initial and mega auditions, 12 Super Dancers compete the be selected the Dance Ka Kal. Each child is paired with a choreographer (Super Guru). The kids perform by themselves on Saturdays evenings and alongside their choreographers on Sundays. The audience vote via the show’s website or the SonyLiv app and one child is eliminated each week.

Super Dancer is currently in its second season. The winner for season one was Ditya Sagar Bhande from Mumbai.

Murphy’s Law is best known for its squeaky sped-up vocals and laughs throughout the chorus and entire song really. Murphy’s Law was written by Cheri member Rosalind Hunt’s mother, Geraldine Hunt (and Daniel Joseph). It was produced by Geraldine and her brother Freddie James. Lise Cullerier (the Canadian) was the other member of Cheri and she and Hunt were friends encouraged to sing together by Geraldine.

A beautiful Austrian tradition takes place on January 5 and is known as Glockerlauf. People walk through the streets with big handmade and illuminated Glockerkappen carried on their shoulders. They are dressed in white and have bells on their belts. They often perform dances as well. Traditionally the event have many purposes: to wake the seeds in the soil and to bring back the light and keep away evil spirits. Whatever the reason, it’s a beautiful sight to behold.

A Better Love, Album, Bob Marley, British, cover, dance, I've Been Thinking About You, In the Blood, Londonbeat, No Woman No Cry, sophomore album 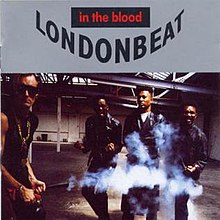 The Shake was a fad dance that was replaced by the Twist. The Shake is exhibited by very tense jerkiness of the limbs and head. There are no other particular moves or steps, just the jerky shaking moves. No partner was required either — probably cause you’d scare them half to death.

Nu Nu was the second single of Chicago house musician Lidell Townsell off his (only) album Harmony. Nu Nu featured the duo M.T.F. Nu Nu reached #1 on Billboard’s dance singles chart, #2 on the Dance chart, #26 on the Pop chart and #44 on the R&B chart.