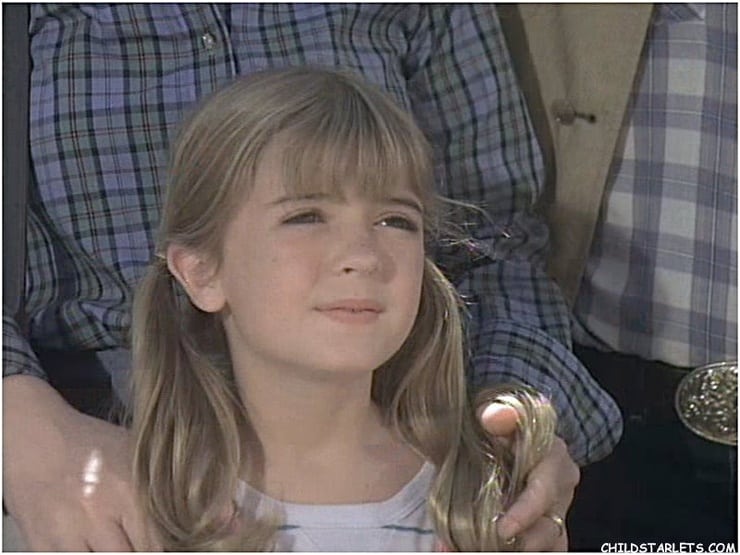 Bridgette Andersen was born in California and was a child actress and model. She starred in the 1982 family film Savannah Smiles. Writer Mark Miller initially wrote the part for his own daughter but by the time the film was ready to shoot, she was too old for the part (at age 11). After numerous auditions, they found and chose Andersen. Three months after the film’s release, Miller was writing another script to star Andersen. Over the brief career she starred in five films and appeared on 11 TV shows. Her final roles coming in 1987. As she entered her teen years, Andersen found it hard to work. At age 21, Andersen died in Los Angeles on Santa Monica Boulevard of an opioid overdose.